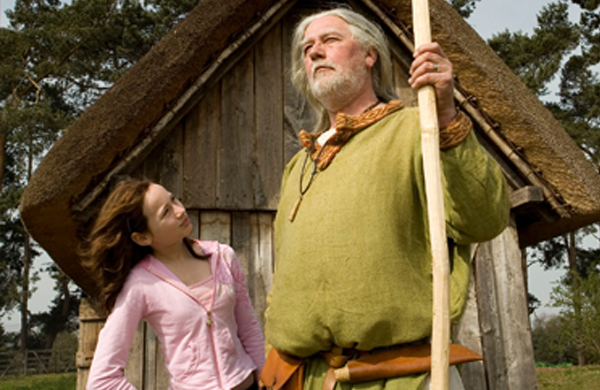 Having recently won Suffolk's Museum of the Year for Learning and Access, West Stow Anglo-Saxon Village is a perfect trip for school pupils who are studying the Anglo- Saxons as part of the national curriculum. There will be the combination of group discussions, handling of objects and talks.

Investigate Anglo-Saxon life through original objects and using the archaeological clues to find out about the first English at West Stow: 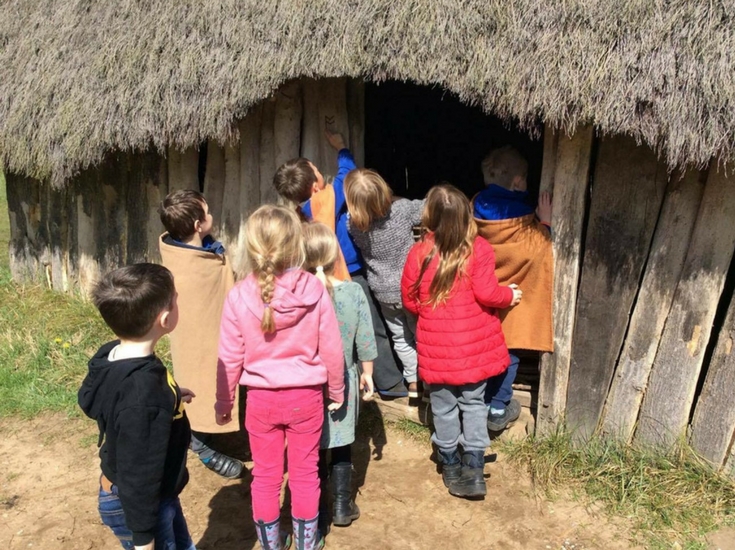 We are able to take bookings for school groups in numbers up to 120 a day or 4 classes.

For more information on educational visits please complete the enquiry form below and you will be sent our booking information and plan of the day.